Our gallery has been updated with behind the scenes, production stills & screencaptures from Luke scenes as Bill Simmons in “Crisis“. Check out! 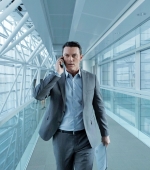 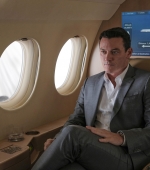 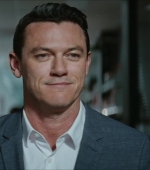 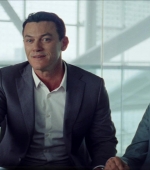 “There is no greater scourge facing America from within,” we’re told. “The president takes the opioid crisis very seriously.”

Such begins the first trailer for Crisis, a thriller about the horrid epidemic that’s told in three interwoven stories. Check it out below.

A drug trafficker arranges a multi-cartel Fentanyl smuggling operation, an architect (Evangeline Lilly) recovering from an oxycodone addiction tracks down the truth behind her son’s disappearance, and a university professor battles unexpected revelations about his employer — a pharmaceutical giant bringing a new “non-addictive” painkiller to market.

SOURCE+MORE
Page 1 of 1
Advertisement
Projects
2019
Wade McClusky
Midway
The story of the Battle of Midway, told by the leaders and the sailors who fought it.
2019
Felix (voice)
StarDog and TurboCat
A loyal dog and a vigilante cat embark on a space age voyage to find their way home.
2020
John Moore
The Angel of Darkness
PROJECT DESCRIPTION
Affiliates