First of all, I would like to introduce myself, my name is Anne and I am the co-web here. I am going to try my best with this site because I am a big fan of Luke. Anyway, first photos have been added.

Luke Evans was promoting ‘The Alienist’ past days and I have added some photos to the gallery. Just go there and enjoy! 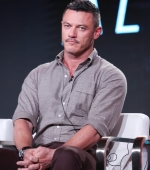 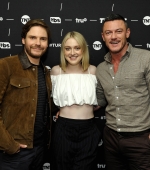 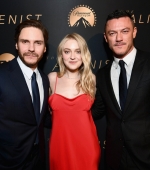 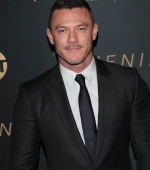 I’ve updated the gallery with photos of Luke receiving the BBC Radio 1 Teen Awards 2017 for Best Film on behalf of the cast of Beauty and The Beast. 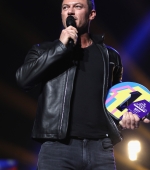 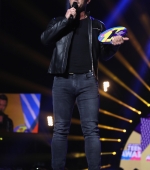 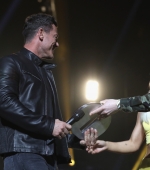 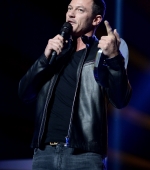 According to Deadline, Luke has joined Josh Gad and Daisy Ridley in an utitled comedy project! The script will be written by Aaron & Jordan Kandell, and you can read more about it below.

EXCLUSIVE: The hot new pitch du jour that studios are circling is an untitled comedy that will be written by Aaron & Jordan Kandell, who worked on Moana and whose last spec script, Adrift, netted an STX deal with Baltasar Kormakur directing Shailene Woodley in the survival tale. The new pitch has Josh Gad, Luke Evans and Star Wars‘ Daisy Ridley attached and it is expected to land quickly. I’m told the best way to describe it is a character-driven comedy that takes an original spin on the superhero genre. This was an idea by Gad, who put it together at his Angry Child Productions label, and brought Evans and Ridley, with whom he’d worked recently. Gad then interviewed writers and brought in the Kandell brothers. Gad worked with Evans on Beauty and the Beast and he worked with Ridley on the upcoming Murder on the Orient Express. Gad currently stars in Marshall; Evans also is coming off The Fate of the Furious; and Ridley next stars in Star Wars: The Last Jedi. WME, CAA and Lighthouse are out with the project. Stay tuned.

The premiere date for The Alienist has been released! TNT has set it for January 22, 2018, at 9pm. A new trailer has also been posted to their official Youtube channel, and you can watch it below.

Luke stopped by The Late Late Show with James Corden yesterday where he talked about their adventures while filming The Three Musketeers a few years ago and about Professor Marston that opens in the US today! Check out the clips that were posted online and make sure to head to the gallery to check out the photos. 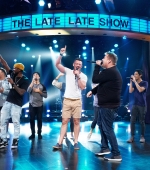 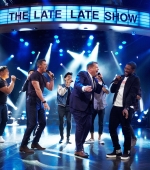 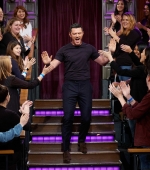 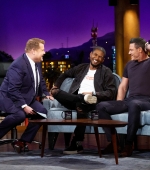 I’ve updated the gallery with photos of Luke visiting the SiriusXM in New York a couple of days ago. 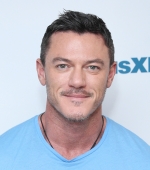 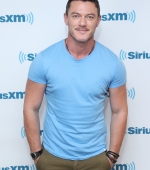 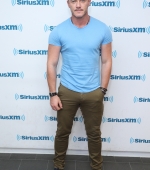 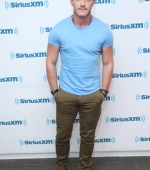 Page 1 of 12« Previous 1 … 7 8 9 10 11 12 Next »
Advertisement
Projects
2019
Wade McClusky
Midway
The story of the Battle of Midway, told by the leaders and the sailors who fought it.
2019
Felix (voice)
StarDog and TurboCat
A loyal dog and a vigilante cat embark on a space age voyage to find their way home.
2020
John Moore
The Angel of Darkness
PROJECT DESCRIPTION
Elite Affiliates