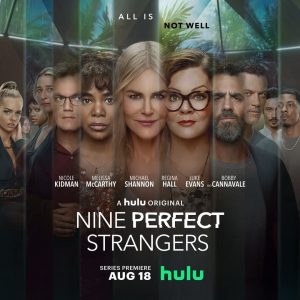 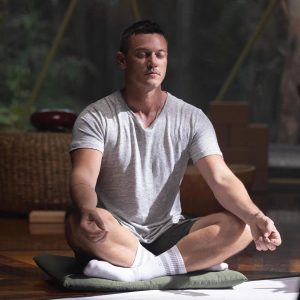 Co-written by Kelley, John Henry Butterworth and Samantha Strauss and co-showrun by Kelley and Butterworth, Nine Perfect Strangers the series takes place at a boutique health-and-wellness resort that promises healing and transformation as nine stressed city dwellers try to get on a path to a better way of living. Watching over them during this ten-day retreat is the resort’s director Masha (played by Kidman), a woman on a mission to reinvigorate their tired minds and bodies.

Evans will play Lars, one of the nine “perfect” strangers. In addition to Kidman and McCarthy, he joins previously cast Manny Jacinto.

Nine Perfect Strangers is executive produced by Bruna Papandrea, Steve Hutensky and Jodi Matterson for Made Up Stories, Kidman and Per Saari for Blossom Films, Liane Moriarty, Kelley, John Henry Butterworth and McCarthay.. The series is eyeing a 2021 debut.