I’ve added some photos of Luke attending the Scala Radio Christmas Live on November 27. Check out! 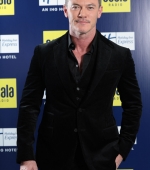 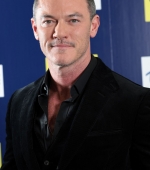 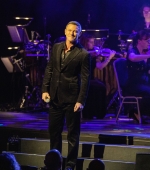 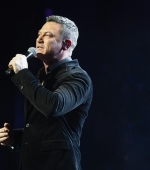 I’ve added some photos of Luke attending the “Echo 3” New York Premiere on November 16. Check out! 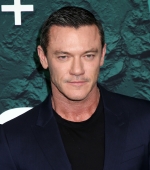 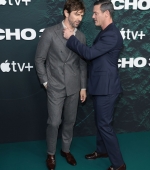 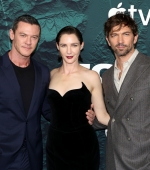 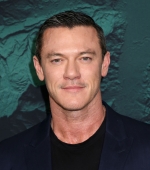 END_OF_DOCUMENT_TOKEN_TO_BE_REPLACED

Produced by Timeless Films in association with Axis Studios and directed by Stephen Donnelly, Charles Dickens’ ageless legend is reborn in this supernatural, time-travelling, musical adaptation of the definitive Christmas story.

The pic follows Marc Dreyfus. He’s chosen to distract himself from the loss of his mom with a comfortable marriage. But when his husband also dies unexpectedly, Marc is forced to finally confront the grief he’s tried so hard to avoid, sending him and his two closest friends on a Parisian weekend of self discovery.

Levy is directing off the script he wrote. The project marks his first under his Not A Real Production Company deal with Netflix.

Said Levy in a statement, “Good Grief is a cautionary tale about friendship and loss and all the mess that comes with it when the truth is something you’ve evaded for most of your life. It’s funny, it’s bittersweet, it’s a project that has helped me work through my own grief. And I hope it does the same for other people as well.“Source: Deadline 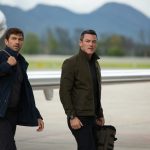 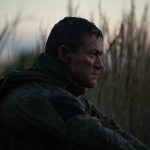 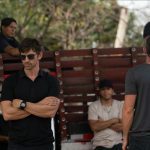 Page 1 of 191 2 3 … 19 Next »
Advertisement
Projects
2019
Wade McClusky
Midway
The story of the Battle of Midway, told by the leaders and the sailors who fought it.
2019
Felix (voice)
StarDog and TurboCat
A loyal dog and a vigilante cat embark on a space age voyage to find their way home.
2020
John Moore
The Angel of Darkness
PROJECT DESCRIPTION
Affiliates