“The Alienist: Angel of Darkness” The Hunt Continues | Official Trailer

The Hunt for a new killer begins July 19 when The Alienist: Angel of Darkness returns to TNT.

Co-written by Kelley, John Henry Butterworth and Samantha Strauss and co-showrun by Kelley and Butterworth, Nine Perfect Strangers the series takes place at a boutique health-and-wellness resort that promises healing and transformation as nine stressed city dwellers try to get on a path to a better way of living. Watching over them during this ten-day retreat is the resort’s director Masha (played by Kidman), a woman on a mission to reinvigorate their tired minds and bodies.

Evans will play Lars, one of the nine “perfect” strangers. In addition to Kidman and McCarthy, he joins previously cast Manny Jacinto.

Nine Perfect Strangers is executive produced by Bruna Papandrea, Steve Hutensky and Jodi Matterson for Made Up Stories, Kidman and Per Saari for Blossom Films, Liane Moriarty, Kelley, John Henry Butterworth and McCarthay.. The series is eyeing a 2021 debut.

TNT’s The Alienist is returning for Season 2, more than two years after the psychological thriller’s freshman run ended. The Alienist: Angel of Darkness will premiere Sunday, July 26, the cabler has announced, while also releasing the trailer below.

‘The Alienist: The Angel of Darkness’ first teaser

The first teaser promo for The Alienist: Angel of Darkness has been released.

Based on the novel by Caleb Carr, the drama series stars Bruhl as Laszlo Kreizler as an alienist, aka a criminal psychologist, who begins investigating a serial killer alongside his friend, John Moore (Luke Evans), and an ambitious young woman, Sara Howard (Dakota Fanning).

Although TNT has not yet released a premiere date for The Alienist: Angel of Darkness, the new teaser does say “coming soon.” Check it out below:

John Moore is back. #TheAlienist: Angel of Darkness is coming soon.

Our gallery was updated with promotional matherial, behind the scenes & screencaptures of Luke’s scenes as Charles Cavendish in Murder Mystery! 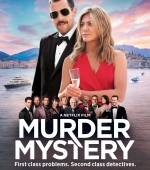 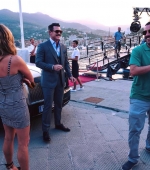 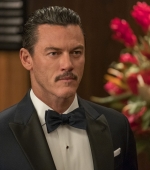 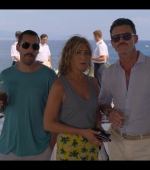 Luke Evans and Josh Gad are set to reprise their roles from 2017’s “Beauty and the Beast” for a prequel series at Disney Plus, Variety has confirmed.

Evans will star as Gaston with Gad returning as LeFou. The untitled project, which is currently in early development, would be a musical like the film with Eddy Kitsis and Adam Horowitz set to co-write and serve as showrunners. Gad would also serve as co-writer on the project, with he, Horowitz, and Kitsis also executive producing. ABC Signature Studios, where Horowitz and Kitsis are under an overall deal, would produce. 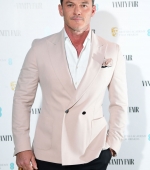 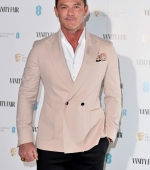 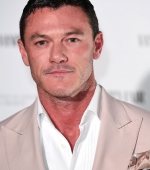 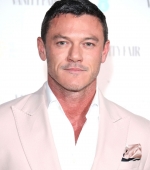 Luke Evans visit ‘AM To DM’, Pop of the Morning & Broadway

Back on January 09-10, Luke visited ‘AM To DM’, Pop of the Morning & Broadway. Our gallery has been updated with HQ images: 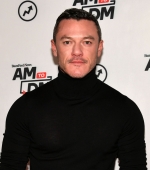 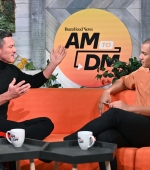 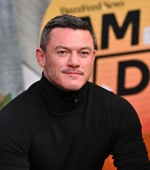 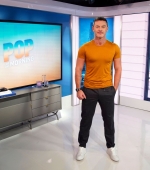 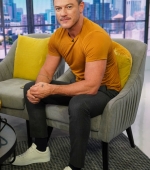 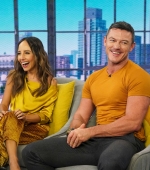 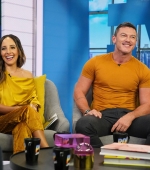 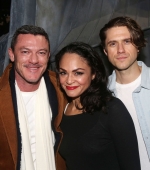 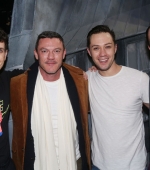 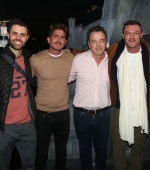 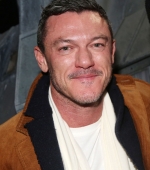